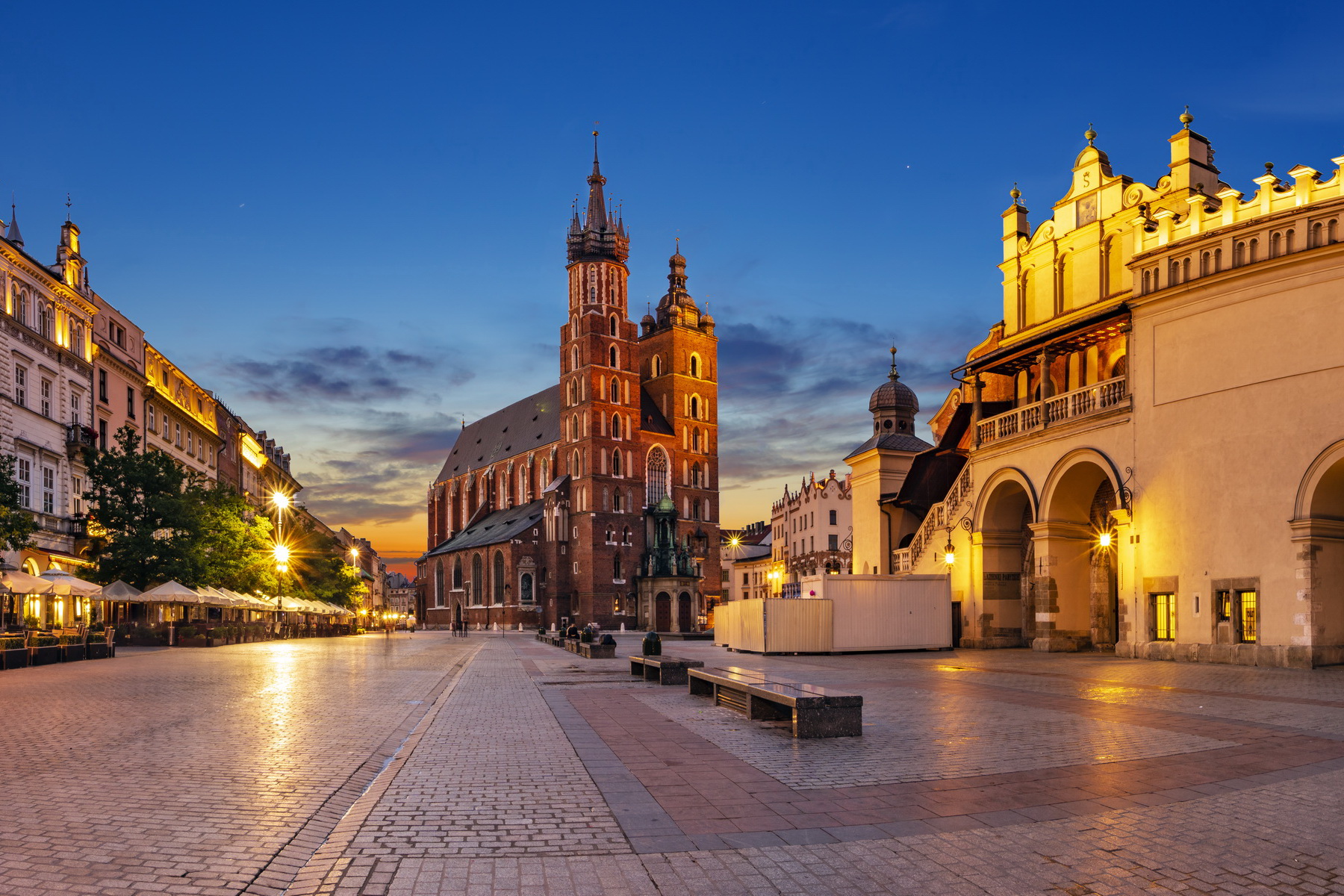 Research evidence indicates that lighting affects people’s willingness to use urban spaces after dark. Lighting at night is essential for traffic safety, orientation and feelings of safety. Lighting may also affect the way in which these spaces are used, e.g. route choices, and how frequently they are used. Increased amounts of walking and cycling, instead of motorised mobility, has environmental benefits, such as lower levels of fine particles in the air.

Europe is facing a demographic change into an aged society. People over 50 years old already need more and better light. Cities should be prepared to provide accessible outdoor spaces for senior citizens. Besides fear of crime, fear of falling may also lead to diminished outdoor activities amongst the aging population. During winter evenings low ambient light levels together with slippery pavements create a challenging environment for senior citizens who possibly stoop to see the path better. There is research indicating that a lighting system providing horizontal and vertical visual cues positively affects postural control.

Directing light only where it is needed is a complex issue. Modern digital lighting systems including sensors and controls are making this possible. On traffic routes, the main emphasis is on lighting vehicles and the road surface to reveal any obstructions. Tall columns, widely spaced are a common solution. In urban areas, the pavements and pedestrians also need to be illuminated. Vertical illumination using a good colour rendering source becomes an important feature in order to identify people and see their faces. Columns should be on a more human scale, with reduced column height and spacing to minimise harsh shadowing from obstructions. In residential areas, many people like there to be enough spill light so that they can see their gardens or insert a key into their front door.

Spatial experience: Lighting schemes for the metro stations were designed with the idea of representing the natural elements that surround each station 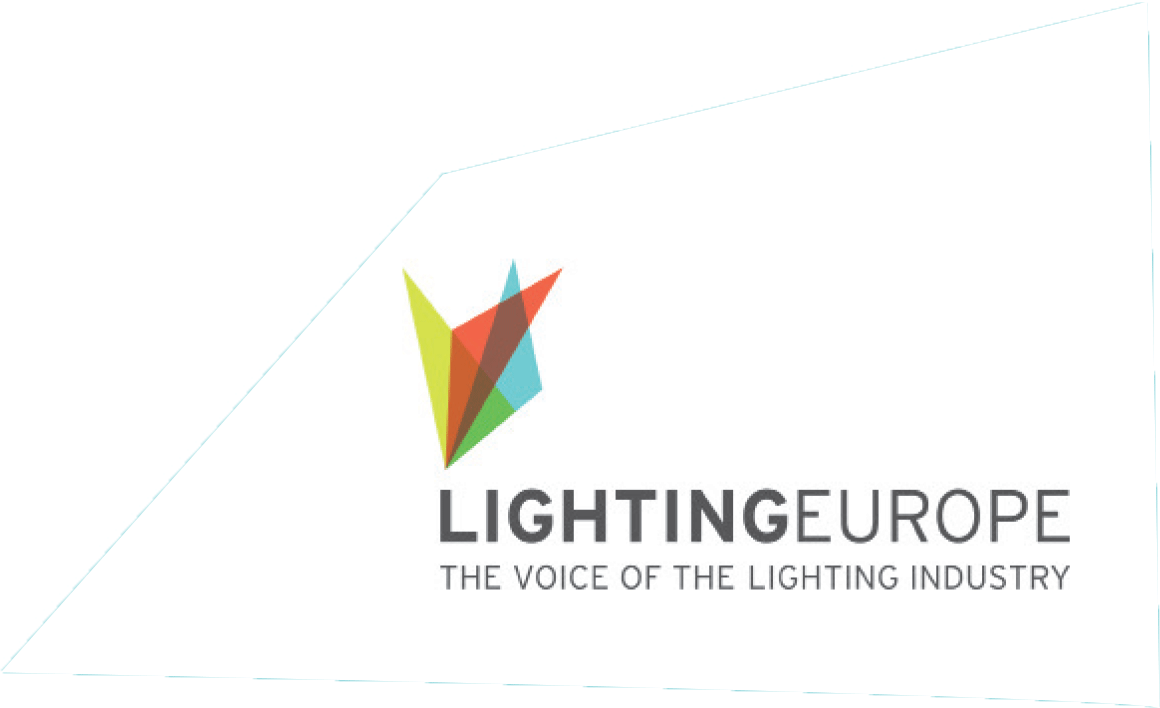 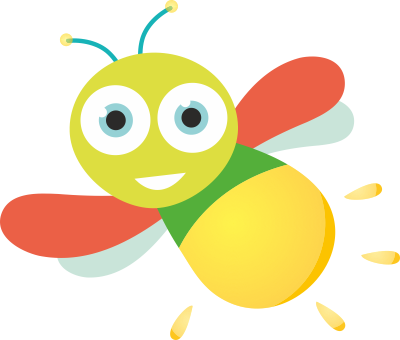